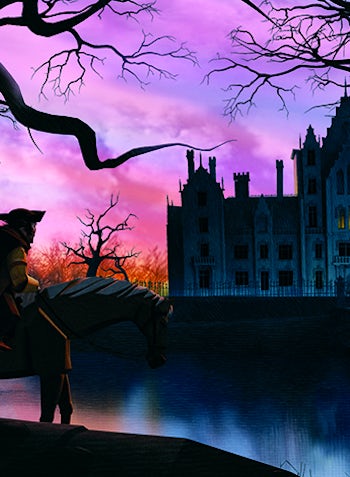 A feature film anthology composed of five stories of Edgar Allan Poe, each crafted in a graphic design style uniquely suited to the individual segments and inspired by visual artists and illustrators, whose style best expresses the psychological depth and complexity of Poe’s dark universe. The animation styles and techniques used for each segment vary with the graphic styles as we use textures, rendering techniques, colorization, and mixtures of 2D and 3D backgrounds, with 3D animation to uniquely express the psychological adventures of Poe’s characters as they twist and turn in the darkest crevices of his tortured imagination.