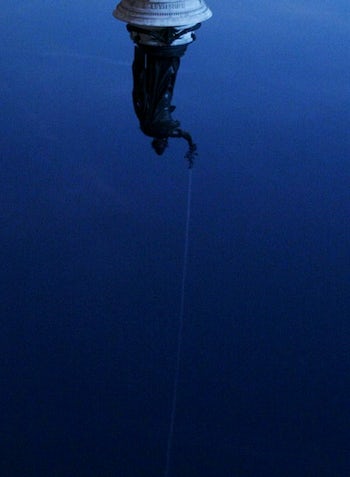 In the months following the terrorist attacks in Paris, the youth has taken the night. A community has risen, that looks for belonging in a world they don’t understand and seek to change the rules. Led by new faces and unheard groups, with their values and ideals, they open a new dialog, challenge the state and get ready for a new kind of revolution.
Young director Matthieu Bareyre followed them night after night, trying to capture their voices and their hopes.